In the Middle Ages was a wealthy village. In 1500 was built the first church, but by the alluvium, around 1600 fell into disrepair. In 1620 brothers Pepoli have built a new church with Bell Tower higher than its predecessor. This church was damaged by frequent rain and alluvium  and in 1828 was abandoned. Some time after the building collapsed. Remained standing only the Bell Tower, about three meters underground. In 1992 it was restored. Currently the village no has any house- the Bell Tower only.

The wind of history …. 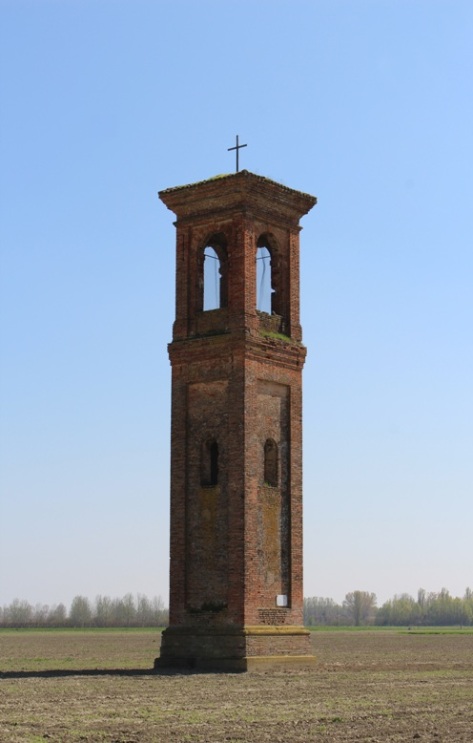 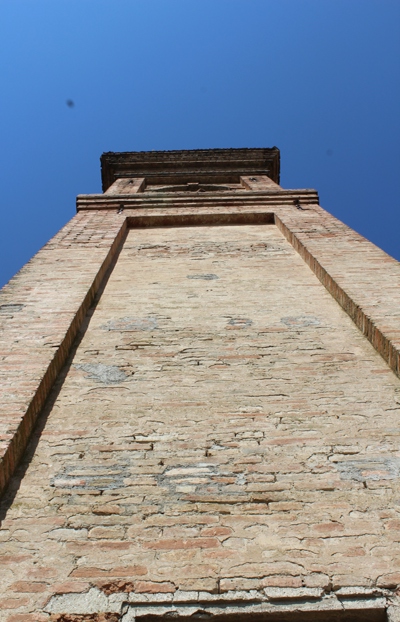 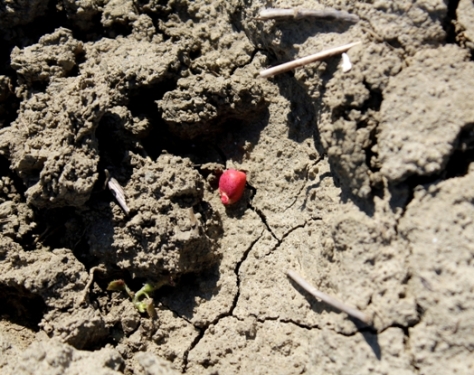 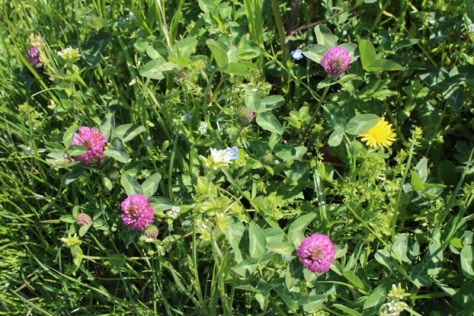 One thought on “Durrazzo – the wind of history”