The name of this species is rather ironic. The plants were introduced into cultivation in Europe in the beginning of the 18th century or maybe even before, and believed to have come from “Mauritania”, a name used at that time for a large portion of northwestern Africa. We now know they do nor occur in that area at all.
On the contrary, the species is widespread in southern Africa, where it is found on flats and stony slopes, sometimes also on coastal dunes. It is a much-branched shrub up to 2 m tall with  short-lived leaves. The flowers appear from May to November.
As it is a variable species, a number  of varieties have been described in the past, but these are now regarded as ecotypes and their names  therefore as synonyms. 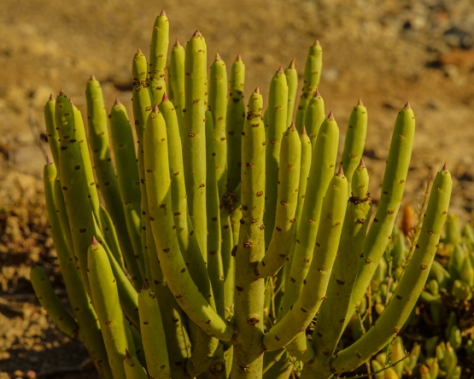 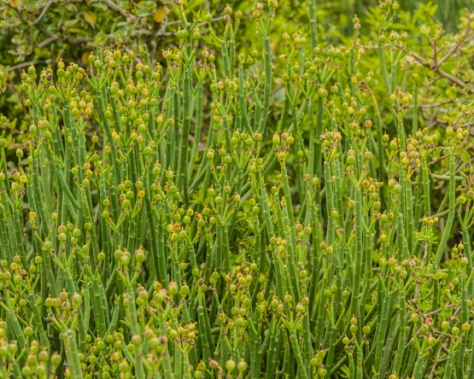 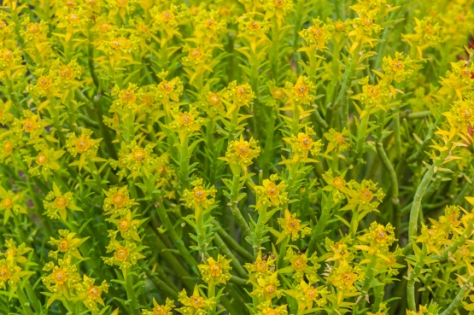 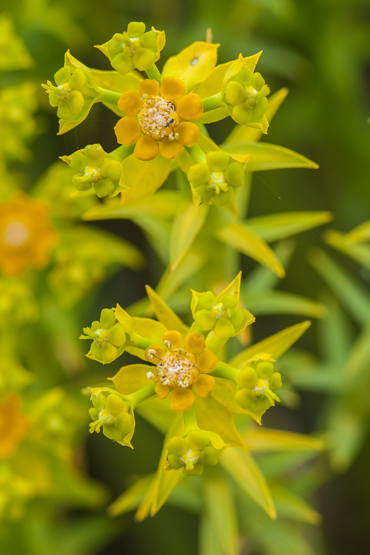